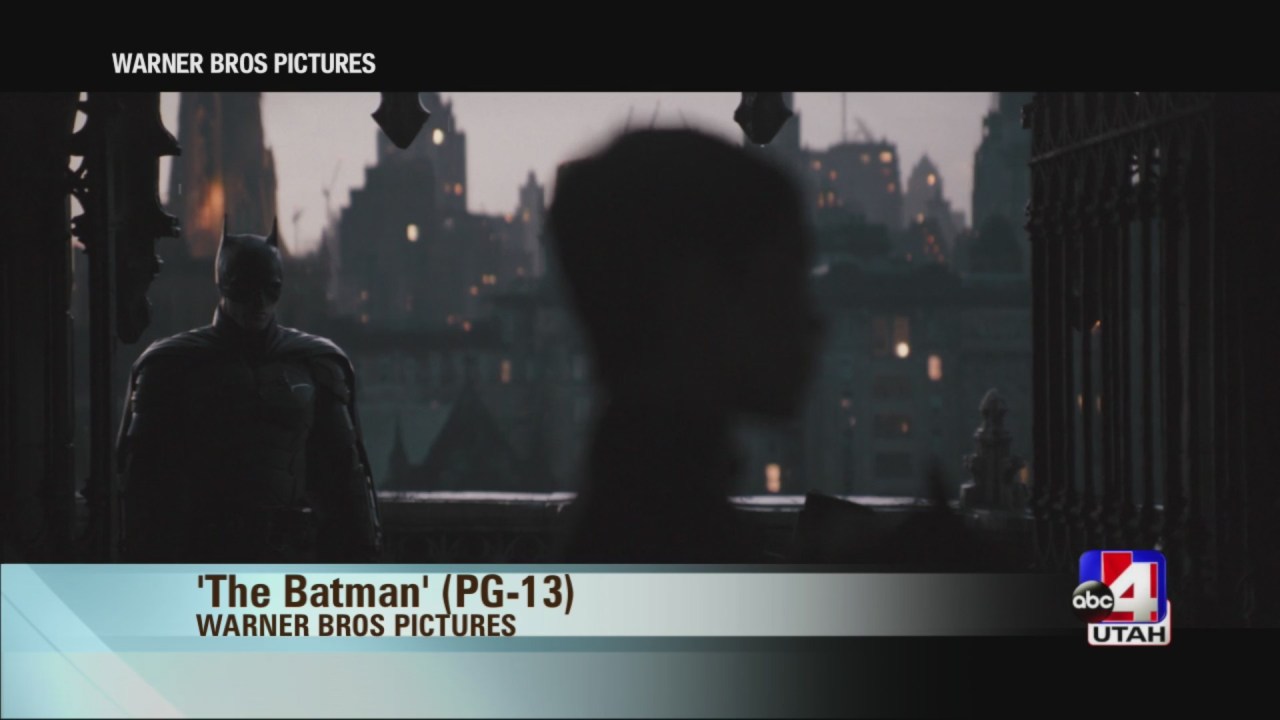 Val Cameron says: ‘It’s a Colin Ferell weekend!’ Today she joined us to share her reviews of After Yang and the new Batman movie. Here’s what she had to say:

When his young daughter’s android companion named Yang malfunctions, Jake (Colin Farrell) searches for a way to fix it. In the process, Jake discovers the life that has unfolded before him, reconnecting with his wife (Jodie Turner-Smith) and daughter from a distance he never knew was there. After Yang is an intimate cinematic experience. The director and Farrell give us a refreshing take on the centuries-old story of artificial intelligence developing sentences. Although this film is a sci-fi themed film, it is also a deep drama about a family dealing with the potential loss of their “brother”. We are presented with the question of what we value. Would you like a “robot” brother as much as a human brother? I know some people value their electronics more than their friends. I don’t think we are too far in the world for this to become a reality one day soon.

The ensemble cast of this film makes it work. It can be sad, cold, and take you to a dark place inside. You will be made to think about your own values ​​and you may not like how you feel. Some places in the movie feel empty, and you can mistake that for a lack of substance. If you think of it as needing to fill those quiet empty spaces in our minds before we can be happy, you might follow the story a little better. After Yang is a conversation starter in so many ways, and you’ll feel like you’ve left a therapy session.

The Batman is a bold take on the Caped Crusader. In a film none of us asked for, including the fans, director Matt Reeves gives us what we need. After seeing this movie, I was confused about how I felt. I thought for a minute that it definitely wasn’t “My” Batman, but that doesn’t mean it’s not good. For me, it’s a mix between the films. “Seven”, an animated episode of Batman and a more intimate version of “The Dark Knight”. Open your mind and remember that there are many different versions of Batman. Allow yourself to watch this Batman movie as an updated crime noir movie, you might like it. To remember, Batman is the world’s greatest detective

The ensemble cast is a dream and the bad guys shine, Colin Farrell as the unrecognizable penguin quietly steals every scene he’s in. One of my favorites, John Turturro, plays mob boss Carmine Falcone and we even have The Riddler (Paul Dano) who is based on the Zodiac Killer. Zoe Kravitz plays Selina Kyle aka Catwoman, makes her her own and she may be my new favorite. Emo Bruce Wayne, played by Robert Pattinson, even works in the environment and story built on him. It’s unconventional, it’s not safe but you don’t have to watch Bruce Waynes parents die again. It has some pacing issues, sometimes the music takes me to Forks… But I like where it’s going, and I like that this new Batman is for a new audience and speaks to a different type of fan. Saying that at the same time speaks to the comic and animation fans who loved the detective and the dark side of Batman that we’ve always had. Remember this, fans didn’t think Keaton was a match, they didn’t think Bale looked the part and some think Affleck is too big of a head. They all attract a new audience and tell a different side of the Batman/Bruce Waynes story. It took me a few days to sink in, but I’m here for it all.