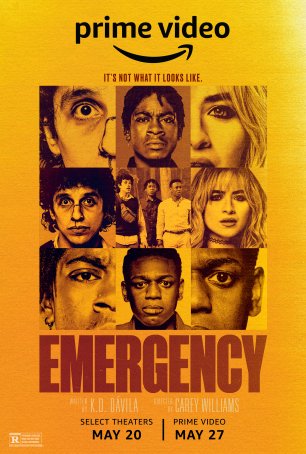 Emergencythe The Waldo Salt Screenwriting Award winner at the 2022 Sundance Film Festival, gives viewers food for thought, which is an infinitely preferable alternative to the genre of film where you can experience the mass disappearance of brain cells. An engaging but uneven comedy-thriller with a social conscience, Carey Williams’ second feature, uses barbed satire as a way to liven up an unconventional (and admittedly contrived) situation. Race and its influence on law enforcement interactions plays a key role in storyline development. If the main characters had been white, there would have been no film. This is the point made by Williams and screenwriter KD Davila: people of color’s inherent distrust of the police affects and infects the way seemingly simple and rational decisions are made.

The film begins with a cheeky and clever scene that introduces the two main characters, Sean (RJ Cyler) and his roommate and best friend, Kunle (Donald Elise Watkins). Seniors at Buchanan University, these two are headed in different directions after graduation, with the latter having already been admitted to Princeton’s graduate program while the former has no plans. specific. We meet them during a class on hate speech where the teacher says the N-word out loud to observe the reaction and dissect what that reaction means.

While Kunle’s No. 1 concern is making sure his bacterial cultures are kept at the right temperature and humidity, Sean’s focus is on completing a legendary seven-party fraternity tour, which ‘no black student has done before. (When you’re in college, it’s good to have big goals!) He got all the necessary tickets/passes for him and Kunle and made a schedule and game plan. They’re all ready to get started when they stop by their apartment and discover an unconscious white girl (Maddie Nichols) lying on their living room floor. Their other gambling-obsessed roommate, Carlos (Sebastian Chacon), is oblivious to his presence until a panicked Sean and Kunle point him out. 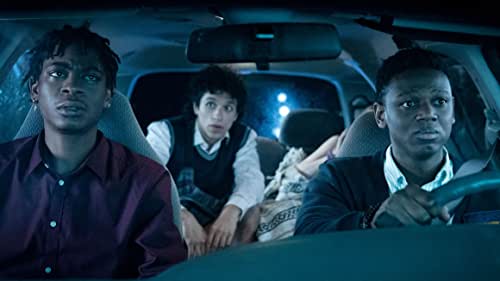 At this point, the movie gives us a little backstory for the white girl by introducing us to her sister, Maddie (Sabrina Carpenter), sister’s friend Alice (Madison Thompson), and sister’s friend’s future boyfriend. Rafael (Diego Abraham). They know Emma (the unconscious white girl) is missing but don’t know where she is. They start freaking out because she’s underage, probably drunk, and could easily have been taken advantage of. The more worried they become, the more certain they are that something bad has happened to him. Luckily, though, they can use an app to track his movements.

Meanwhile, Sean, Kunle and Carlos face a dilemma. Emma is not well but she is still breathing (she vomited once). They have to do something. But, after briefly considering calling 911, they back away from that option after Sean paints a picture: cops arriving to find three men of color huddled around a drunk, unconscious white girl. The optics are terrible and the best case scenario doesn’t look very good. So they decide to drive Emma to the hospital but the road is more than a little bumpy and the trio of Maddie, Alice and Rafael are on their heels. 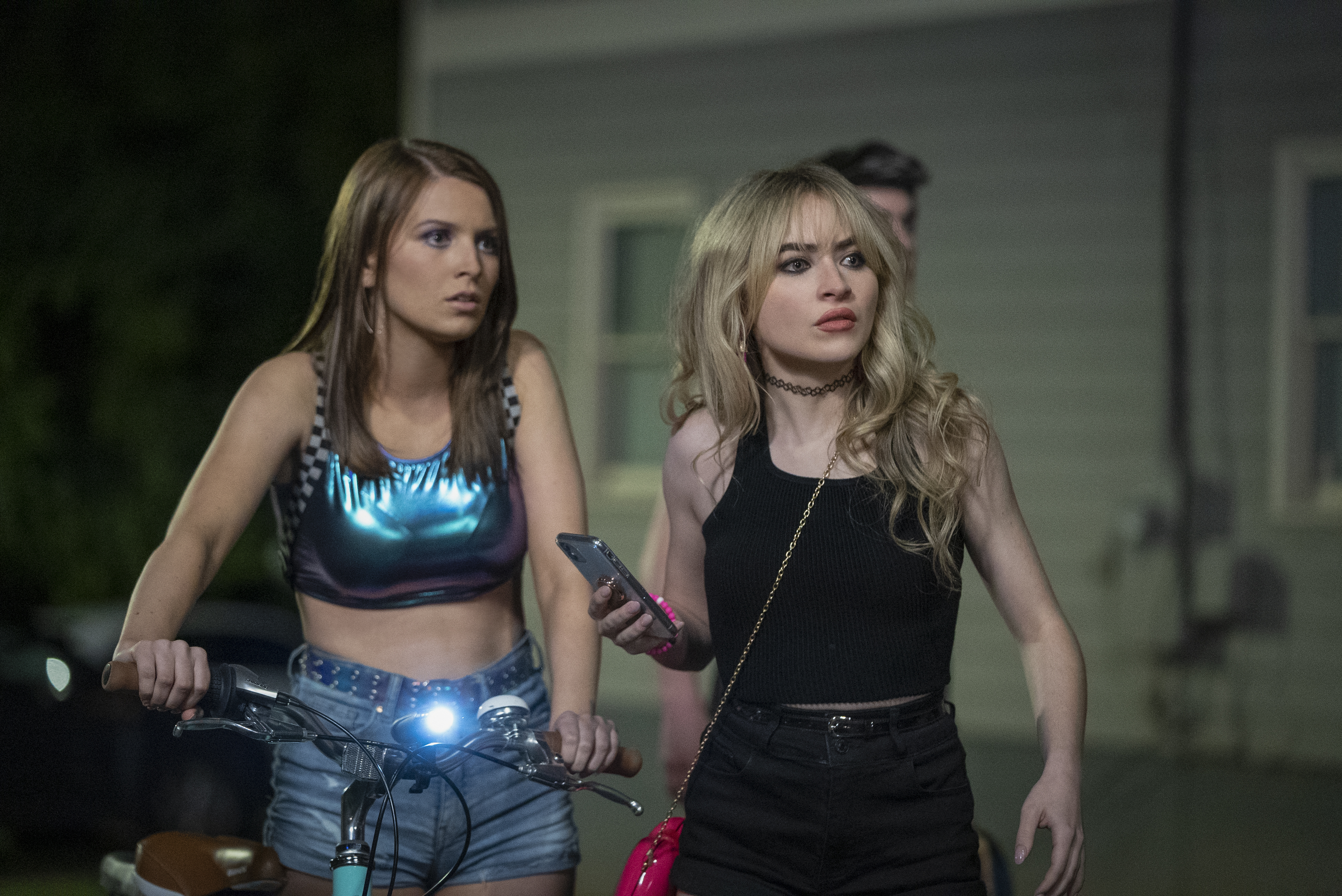 The film benefits from the effectiveness of its sharp satire and the hilarity of some of its comedic elements. There are moments of laughter – one involving the inappropriate use of a can of pepper spray and another showing the reaction of Sean’s brother and his gangbanging friends when they learn the true nature of the situation. difficult from Sean. There are also some more subtle jabs (watch for the Black Lives Matter sign). The film ends during a 20-minute epilogue when the tone turns dark and the filmmakers feel compelled to rephrase their message in BOLD CAPS. Thriller elements are not as effective as humorous ones. Despite a few unpredictable turns, there isn’t much suspense.

Although parts of Emergency may look like a weird cross-pollination of after hours (Chronicle of a nightmarish road trip by Martin Scorsese in 1985) and Weekend at Bernie’s, more is happening here. Despite the comedy, the script poses some serious questions that can’t simply be brushed aside. There’s also something uneasy about the friendship between Sean and Kunle (the former believing the latter to be “too white”) that could have benefited from further exploration. At the end of the day, Emergency
doesn’t claim to have all the answers, which is why its viewing capability extends beyond its target audience to anyone willing to give it a shot. Given its immediate availability on Amazon Prime from May 27, that’s a wide group of potential viewers.