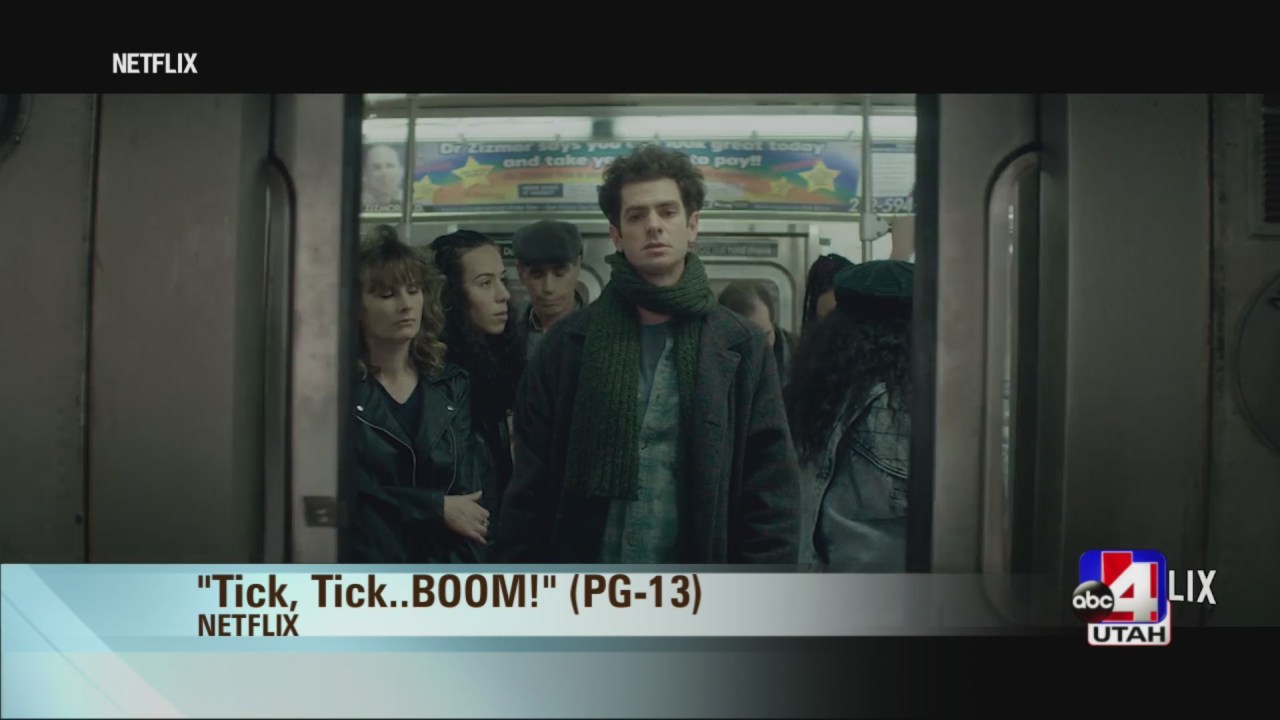 It’s still time … Patrick Beatty’s Friday film reviews! This week he spoke about Ghostbusters: Afterlife, Tick, Tick .. BOOM !, King Richard and The Power of the Dog. Here is what he had to say:

Rated PG-13 for its supernatural action and some suggestive references

Synopsis: When a single mother and her two children arrive in a small town, they begin to discover their connection to the original Ghostbusters and the secret legacy their grandfather left behind.

Synopsis: On the eve of his 30th birthday, a promising young theater composer navigates between love, friendship and the pressures of life as an artist in New York City.

Synopsis: A look at how tennis superstars Venus and Serena Williams came to be after their father Richard Williams trained.

“The power of the dog” (Theaters)

Synopsis: Charismatic breeder Phil Burbank inspires fear and awe in those around him. When his brother brings home a new wife and son, Phil torments them until he finds himself exposed to the possibility of love.