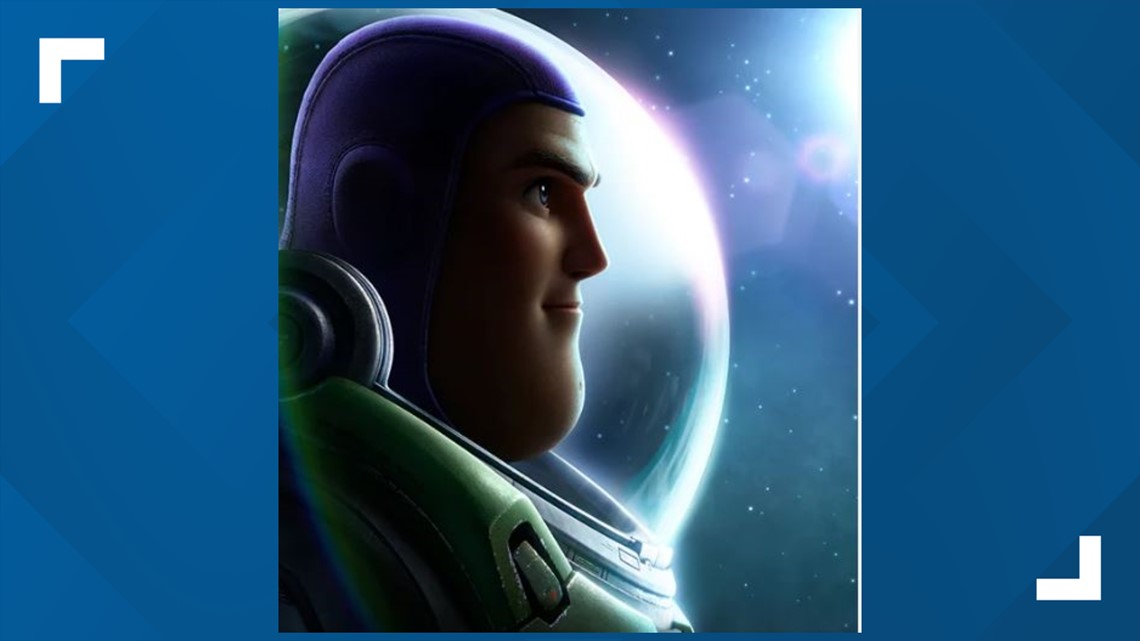 A ‘Buzz’ Origin Story…and the Buzz at Sundance

“Lightyear” is another one of those origin stories we didn’t know we needed and probably don’t. That said, the idea is smart: make a movie about a space hero so popular they want to make a toy out of him. (ala “Toy Story”.) Much has been made of Chris Evans from “Captain America” ​​voicing the “real” Buzz and not the longtime toy voice, Tim Allen. It’s easy for me. It’s not the toy! The story goes that the space soldier is trapped on an alien planet with co-workers. He must reach hyper speed to escape. (reminds me of ‘Maverick’ trying to reach Mach-10! LOL) Every time he tries and comes back, his buddies have aged four years, but he hasn’t.

“Lightyear” diversifies its characters, with Uzo Aduba and Keke Palmer playing its black commander and granddaughter. There are some touching moments, but it lacks the sparkle of the “Toy Story” films. In the second half, it’s almost like they’re trying to weave “Star Wars” into it. To be honest, it gets a bit of a snoozer. There’s a surprise reveal involving the Darth Vader-like villain “Zurg” that I won’t spoil. There are also hints in the post-credit scenes that this series will continue. ‘To infinity and beyond?’ Damn, I hope not.

“Cha Cha Real Smooth” sounds like a dance movie, doesn’t it? In fact, Andrew — played by Dallas writer-director Cooper Raiff — just got out of college with no clear life path (unless the food court job counts). But he’s the life of the Bar Mitzvah party for his little brother’s friends. So he takes a job as a party starter. The story is based on Raiff’s school days at Greenhill School! Dakota Johnson (most recently on “The Lost Daughter”) makes another thoughtful choice playing Andrew’s dream daughter, Domino – a single mother. Her daughter has autism and is played by a first-time actress who is on the spectrum herself. But it’s more complicated than that. Domino is engaged to a lawyer who gives her the stability she craves, but she has such good chemistry with Andrew.

Johnson is also serving as an executive producer, her first with her production company. She worked closely with Raiff to develop the characters. I’m told she was the one who insisted Raiff play Andrew. To me, he looks too old for the role, and that’s about the only thing I can find wrong with that low price tag. Raiff did it when he was just 23. 23! It won the People’s Choice Award at Sundance. I would say it is a crowd pleaser, and I would say it has a bright future!

The Phantom of the Open

You could do a lot worse at the theater than run into a little British charmer. And “The Phantom of the Opera” surely delivers. It tells the true story of Maurice Flitcroft. He’s a 1970s blue-collar guy who believes in making his dreams come true. His wife supports him in his activities. The latest sneaks into the British Open, as a pro. Of course, his qualifying lap is the worst score in history! But he tries several times in disguise. In the meantime, he is also encouraging his twin sons to pursue their dream of becoming international disco dancing champions. I am not joking. All of this is true! The main actors are the incredible Oscar winner, Mark Rylance and Sally Hawkins, who should already have won an Oscar. This movie is funny and so cute. Flitcroft actually becomes a folk hero in the United States, and the ending with alleged teenager Tiger Woods will bring tears to your eyes. Don’t skip this because you think it’s a golf movie. It is much more.

Talk about weird, here’s another one for you! Brian is a melancholic guy who lives in a cottage on the outskirts of a small village and thinks he’s an inventor. One problem, none of his inventions succeed until he fashions a robot out of washing machine parts and a mannequin head, and comes to life. It’s Charles, played by Chris Hayward. David Earl plays Brian.

The film is shot in a documentary style. This roommate situation works well until Brian decides to take Charles out for a few errands, and the town bully sees it. Charles also becomes a little overconfident in his ability to navigate the outside world and finds himself in dire straits. The duo first made this as a short film, but it was too valuable for that, so they expanded it. You’ll be glad they made it, just the right length so it doesn’t get boring.