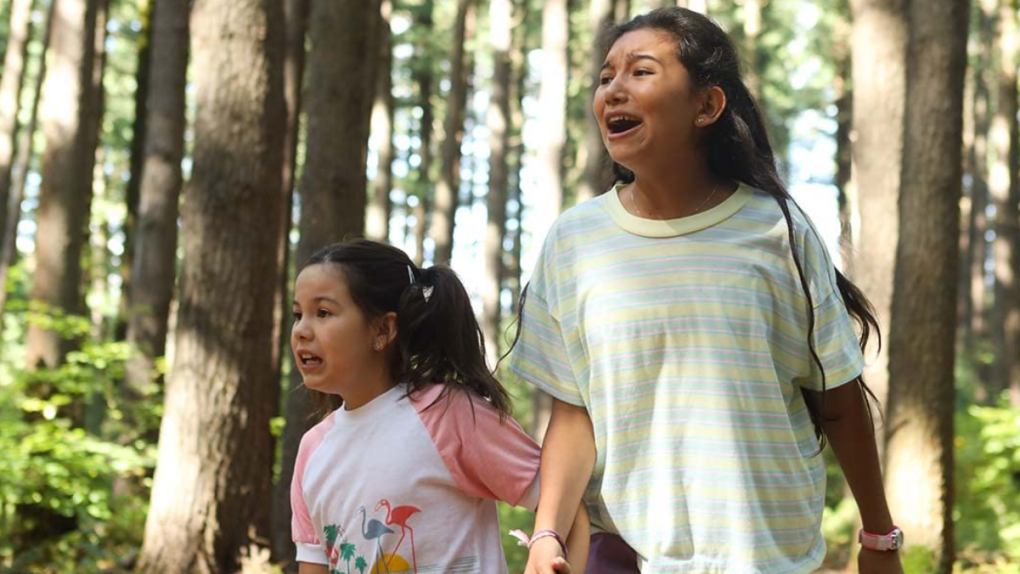 I have been asked two questions again and again this year. Every day someone asks me, “Can I see your vaccination passport?” Every other day, someone asks, “Do you think movie theaters will ever go back to normal?”

The answer is always an emphatic “yes”. Movie theaters are open but audiences haven’t returned to take seats (unless the name of the movie is “Spider-Man: No Way Home”), but I think they will.

It’s not just the lure of popcorn or Twizzlers. It is an age-old ritual.

During the pandemic, we’ve grown accustomed to watching movies at home or on our phones, but whatever setup you have in your living room, what’s missing is the ancient practice of sharing entertainment with a large group of strangers.

It’s a primitive thing, hardwired into our DNA, stretching back to when tribes of cave dwellers sat around fires and told stories to the Globe Theatre, vaudeville, walkie-talkies and up to today’s IMAX and AUX screenings.

People gathered to be entertained as there were stories to tell as there is no better way to enjoy the storytelling experience than surrounded by strangers laughing, crying, gasping – whatever – in response to a shared event.

In our age of double and triple vaxxed, no matter how big your TV or how comfortable your couch is, home viewing lacks the magic element of community. And these days, we need it as much as possible. In theater you get the sound and look the director intended, but more than that, the experience brings people together, inspires conversation, respect and triggers real physical interaction with others. Try this when streaming a movie on your iPhone.

In the wake of Omicron, the variant with the name of a supervillain, and whatever happens next, we may be hesitant to return to theaters but, when it’s safe, I think we will . I love how English novelist Angela Carter described watching a movie in the cinema. She called it “dreaming the same dream in unison” and that, to me, will never go out of style.

So, without further ado, here, in alphabetical order, is my “Nice” list of movies that made going to the cinema in 2021 an enjoyable community experience.

Every image in “Belfast” radiates the warmth of the bond Buddy shares with his family and his family’s connection to their home and country. But in a period of upheaval, it is a family drama, but not a political one.

“King Richard” is perhaps the most inspiring film of the year. Maybe never. There is a lift in almost every frame.

“Licorice Pizza” is a kind of leafing through a newspaper. Some details are vivid, others glossed over, but it’s all relevant to the experience at hand. Like the diary entries, the film is episodic. Each passing episode lets us get to know Gary and Alana better, and just as important, reminds us of what it means to be young and in love.

This image released by MGM shows Cooper Hoffman, left, and Alana Haim in a scene from “Licorice Pizza.” (Melinda Sue Gordon/MGM via AP)

Like the people it documents, “Lift Like a Girl” is dynamic and rambling, yet still wears its heart on its puffy sleeve.

“Mass” is raw and real, devastating, nuanced and dark, a beautifully performed study in misery that allows for a ray of hope.

“Mogul Mowgli” sometimes bites off more than he can chew, but as uncomfortable as that may be, he’s never less than convincing.

“Roadrunner: A Film About Anthony Bourdain” provides an emotionally raw portrait of a gifted and charismatic man who traveled the world but never quite understood where he needed to be.

“Rockfield: The Farm Studio” is an exercise in nostalgia, but it’s entertaining. A look back at rock ‘n’ roll’s first residential studio, it’s a guided tour through several generations of British guitar rock.

Despite a rather happy finale, “Spencer” is more of a psychological horror film than a traditional biopic.

“Tick, tick… Boom!” is a celebration of the creative process and the pursuit of dreams, director Lin-Manuel Miranda brings the story of “Rent” composer Jonathan Larson to life with equal reverence and joy. 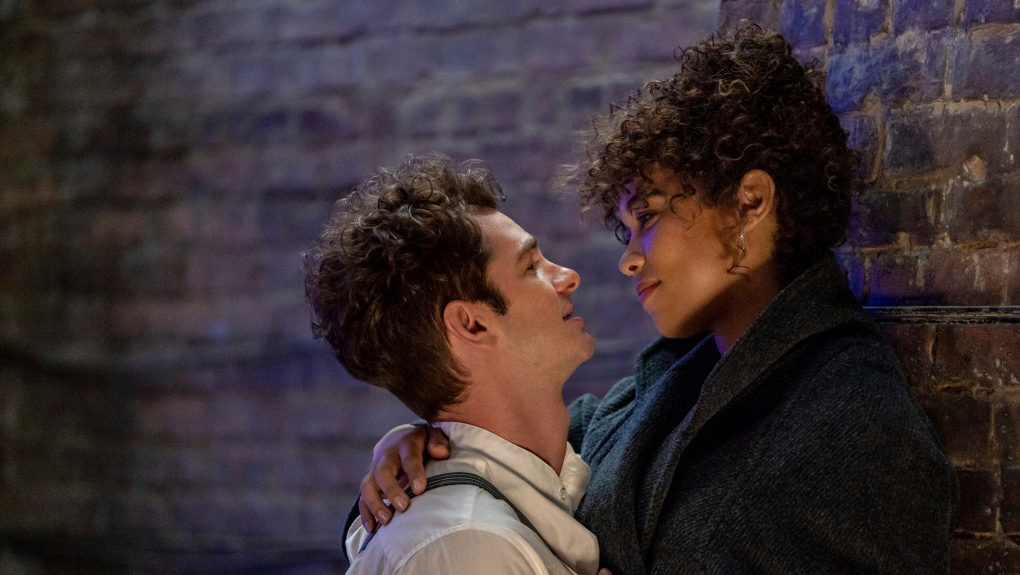 This image released by Netflix shows Andrew Garfield, left, and Alexandra Shipp in a scene from ‘Tick, Tick…Boom!’ (Macall Polay/Netflix via hotspot)

“The Tragedy of Macbeth” is accessible without ever playing down the public. Masterful cinematography mixes and matches text with captivating imagery and wonderful performances to create a new interpretation of the Scottish play that is both respectful and fearless.

“Summer of Soul (…Or, When the Revolution Could Not Be Televised)” is brimming with excitement, pain, hope and, of course, dynamic performances and great music.

The storytelling in “The Velvet Underground” is linear, but the visuals are an idiosyncratic look that matches the ambitious nature of the music.

“West Side Story” is Spielberg’s most gripping film in years. It reinvents, reimagines, and recontextualizes a classic story with energy, reverence, and lots of finger snapping. 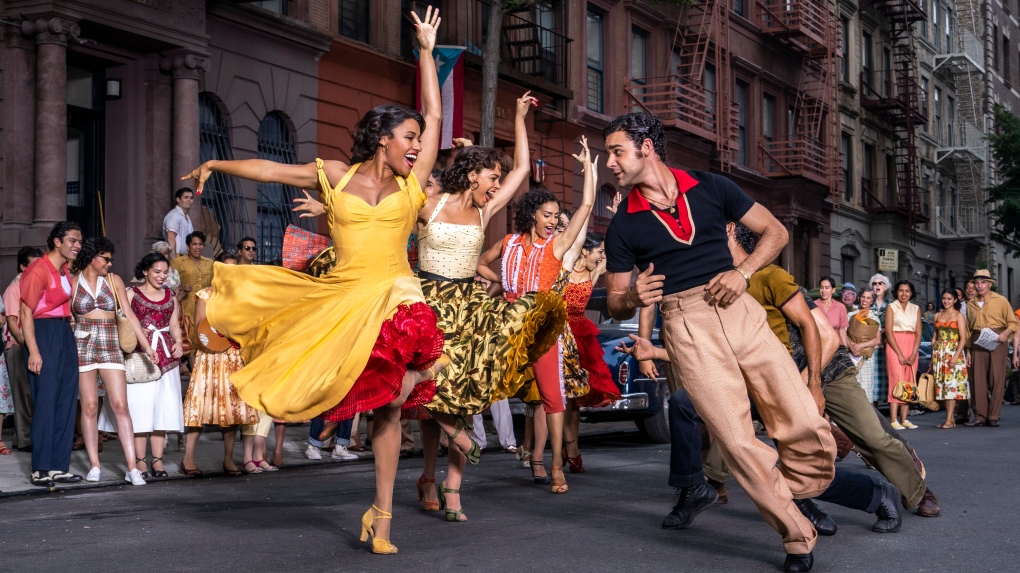 MY LEAST FAVORITE FILMS OF 2021

An IMDB search reveals that the name Above Suspicion has been used at least twelve times, dating back to 1943. This most recent addition to the ever-growing list of films titled Above Suspicion is about as generic as the common name would imply. .

“The Addams Family 2” is clunky, not ooky, without the quirky charm of the 1960s TV show.

“The Comeback Trail” sings the praises of the power of movies to inspire and transform lives. Moviegoers may appreciate the sentiment, but they’re likely not going to be as impressed with the slow pace and obvious telegraphy of joke after joke. 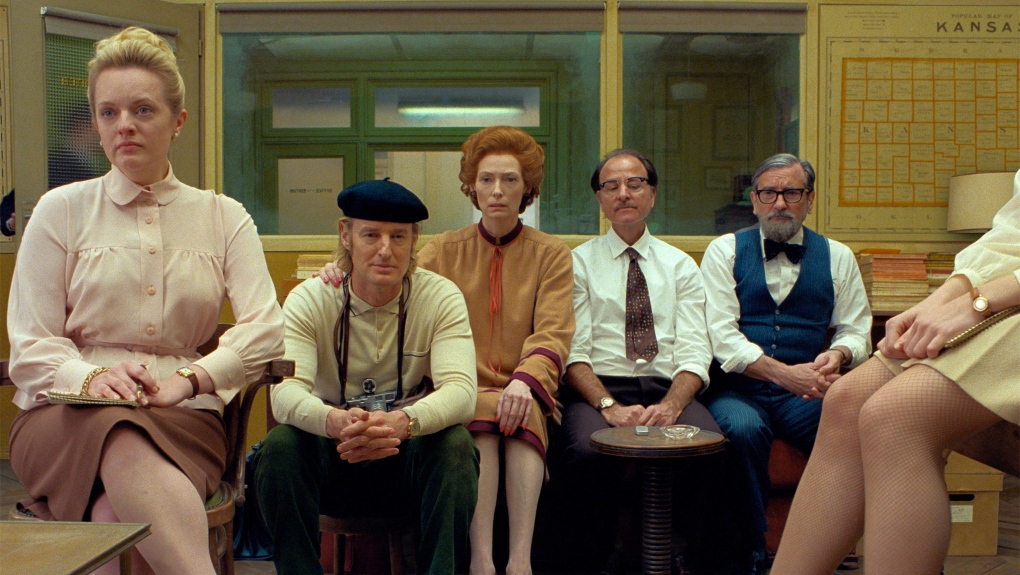 The first half of “Halloween Kills” provides some fun when Myers is onscreen, fighting his way to another victim. Unfortunately, it’s less fun when the crowd of vigilantes constantly chant “evil dies tonight.”

The first film was an over-the-top hodgepodge of exotic locations, violence, jokes and romance. The sequel, “The Hitman’s Wife’s Bodyguard,” has all of these elements, but is somehow less than the sum of its parts.

The drama of “The Ice Road” quickly melts like ice in front of a fire, leaving behind a residue of cliches, lengthy action and fight scenes, and dialogue borrowed from a hundred other best movies. stock. A long, winding road to nowhere.

The lo-fi story of “Let Us In” relies on throwback practical effects, dark contact lenses and loads of alabastrine makeup, but the hair on the back of your neck will never stand up.

Nicolas Cage brings his quirky, patent performance style, but even that isn’t enough to add a bit of spice to “Primal’s” bland storytelling and lazy action. 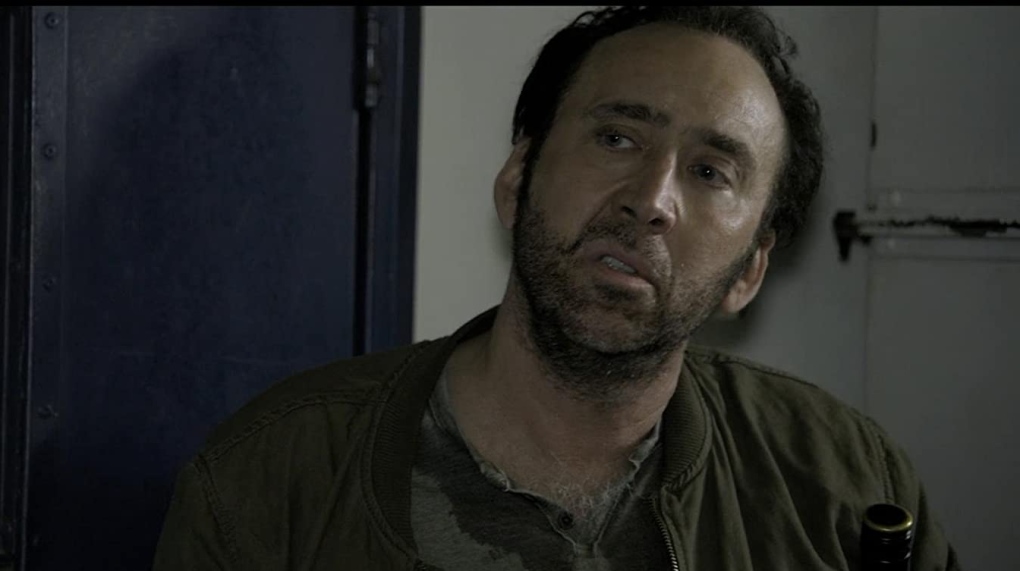 Nicolas Cage is depicted in a scene from the movie ‘Primal’. (Daniel Grodnik Productions)

“The Seventh Day” seeks to reinvent the exorcism movie via the buddy cop genre but only manages to comb through each other’s most hackneyed bits.

A bizarre blend of heartfelt drama and slapstick comedy, “The Starling” relies on some very likable actors to try to bring balance to the material, but not even McCarthy, Kline and O’Dowd can turn this mishmash of tones into a coherent whole. .