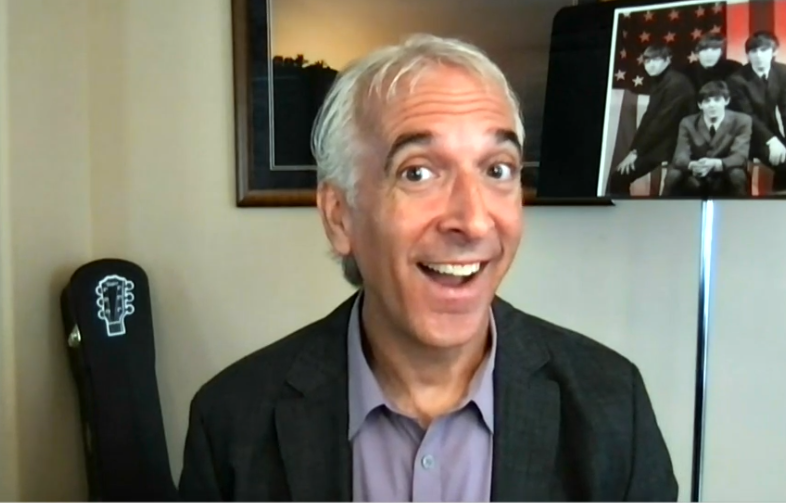 Scott “Movie” Mantz has watched the movies you’ve been dying to see, “Lightyear”, “Cha Cha Smooth” and “Father of the Bride” and the reviews are there.

Mantz explained that “Lightyear” doesn’t exactly take you to infinity and beyond. There have been four “Toy Story” movies that have been outstanding, except maybe this one. “Lightyear” is a take on the Buzz movie that Andy watched in the original “Toy Story,” and it was there that Andy fell in love with Buzz Lightyear, thus obtaining the Buzz toy and introducing him into the mix. . All in all, it was a nice family movie to go see.

“Cha Cha Real Smooth,” meanwhile, won the People’s Choice Award at the Sundance Film Festival in January. “It’s a wonderful movie,” Mantz said, and “it’s a crowd pleaser throughout.” It’s about a young man who is out of college and not quite sure what to do with his life and he meets an unlikely friend and love interest. Everything is written, directed and performed by Cooper Raiff. It’s playing in theaters but you can also enjoy it at home on Apple TV+.