The government of Andhra Pradesh has taken a new step in the sale of movie tickets online. From now on, GO no. 142 has been issued. GO issued in accordance with the amendment made at the meeting recently. GO said that ap gave the responsibility for selling tickets online to the FDC. So far, tickets have been sold through online portals such as Book My show, Just Tickets and Paytm. Tickets will go on sale January 1, similar to IRCTC. An online ticketing site is already being developed within the framework of the APFDC.

The government alleges that there is fraud in the sale of movie tickets, which reduces tax revenues. Thus, the government has decided to sell tickets online only for the sake of transparency in the sale of tickets. The government, which has prepared the activity to this extent, will implement the new policy from January 1.

Details of films released and to appear on the new website will be included. They include details about the movie and theaters and its relevant prices. Spectators can book tickets through the website or the app. However, the government has said in the past that those who cannot book online will be able to purchase tickets directly at the theater box office. None of these details were mentioned in the last orders. This means that the ticketing process in the theater has been reversed. The government has made it clear in GO that only those who have purchased tickets online will be allowed in theaters. In the meantime, we learn that the government has also reduced the prices of movie tickets. 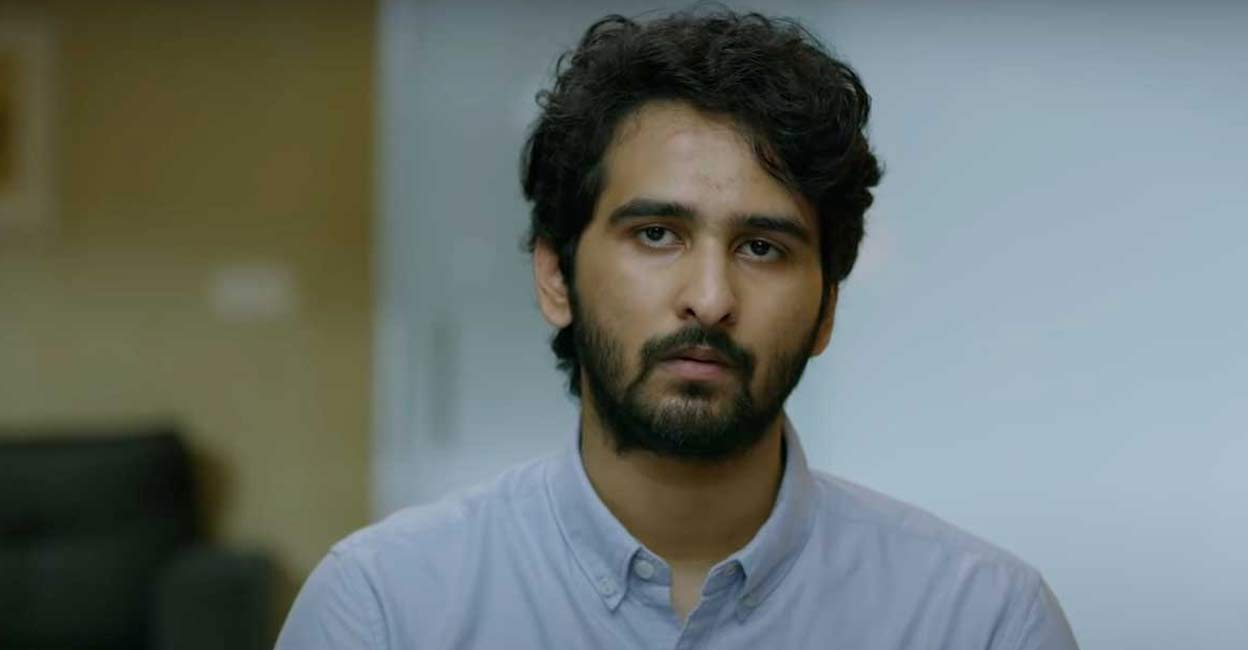